What is Prostate Cancer?

The prostate is a small walnut-shaped gland in males that uses male hormones called androgens, such as testosterone and dihydrotestosterone (DHT), to trigger and maintain male sex characteristics and reproduction.  Prostate cancer begins when cells in the prostate gland start to grow out of control.

Other than skin cancer, prostate cancer is the most common cancer in American men.  According to the American Cancer Society (ACS), about one man in nine will be diagnosed with prostate cancer during his lifetime.

Researchers have found several factors that might affect a man’s risk of getting prostate cancer, including:

Because these symptoms may overlap with those of other conditions, it is important to get the correct diagnosis to find the right treatment.  Make an appointment with your primary care physician or urologist if you are experiencing persistent signs and symptoms that concern you.

As with all cancers, the most important component in the fight against prostate cancer is detecting it as early as possible. The ACS recommends prostate cancer screening times at:

The first step in screening for prostate cancer is usually a prostate-specific antigen (PSA) test, in which a small amount of blood is drawn from the arm and the level of PSA, a protein made by the prostate, is measured.

If the initial PSA result is abnormal, another option might be to get another type of test(s) to help you and your doctor get a better idea if you might have prostate cancer (and therefore need a biopsy). Some of the tests that might be done include:

If the initial abnormal test was a DRE, the next step is typically to get a PSA blood test (and possibly other tests, such as a TRUS).

For some men, getting a prostate biopsy might be the best option, especially if the initial PSA level is high. A biopsy is a procedure in which small samples of the prostate are removed and then looked at under a microscope.  This test is the only way to know for sure if a man has prostate cancer.  If prostate cancer is found on a biopsy, this test can also help tell how likely it is that the cancer will grow and spread quickly.

There are numerous benefits of prostate cancer screening. Finding and treating prostate cancer early offers men more treatment options with potentially fewer side effects and the disease is often curable with early detection. Alliance Cancer Care advocates screening for prostate cancer and encourages patients to discuss PSA testing with their physician to better understand the benefits and risks associated with the screening. 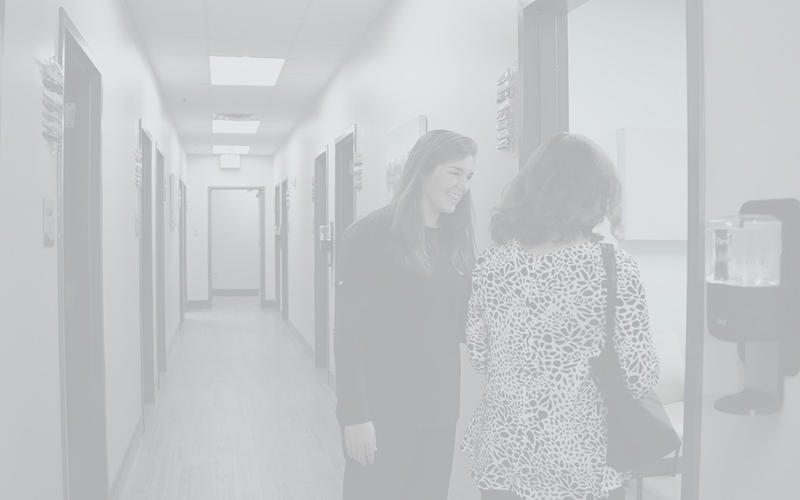 What is prostate cancer? Prostate cancer is a malignancy arising from the glands within the prostate itself.  The formal name is usually an adenocarcinoma.  There are others sometimes, but they are much…

Androgen Deprivation Therapy: What Is It and When Is…

What is Androgen Deprivation Therapy (ADT)?  Well, first things first, androgens are a class of steroid hormones the body makes naturally.  Androgens are made by the testicles or the ovaries, as well as…

Should I Be Screened for Prostate Cancer?

September is National Prostate Cancer Awareness Month.  Prostate cancer is the most common cancer in American men, and it accounts for the second highest number of deaths from cancer in men.  According…

Prostate cancer is the second most common cancer in American men.  While the disease is prevalent across the country, the screening guidelines are not.  Prostate cancer screenings have always been somewhat…

How We
Treat Patients

Learn More about How We
Treat Patients

"From my first visit, I was confident the team at Alliance Cancer Care was going to use leading protocols to treat my cancer. I felt safe, cared for, and listened to when I had questions. Being close to home was key for me and my family so they could be with me throughout each appointment and treatment, Alliance made this possible."
- Stephanie D. 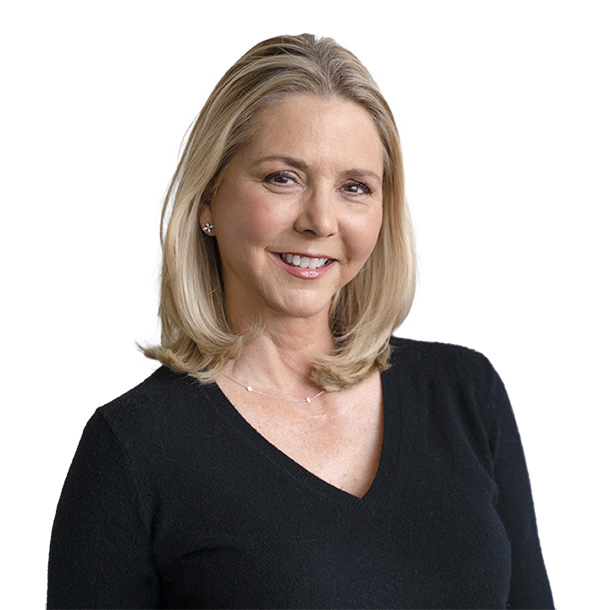